Is Solar The Right Choice For Your Pool (FAQ) 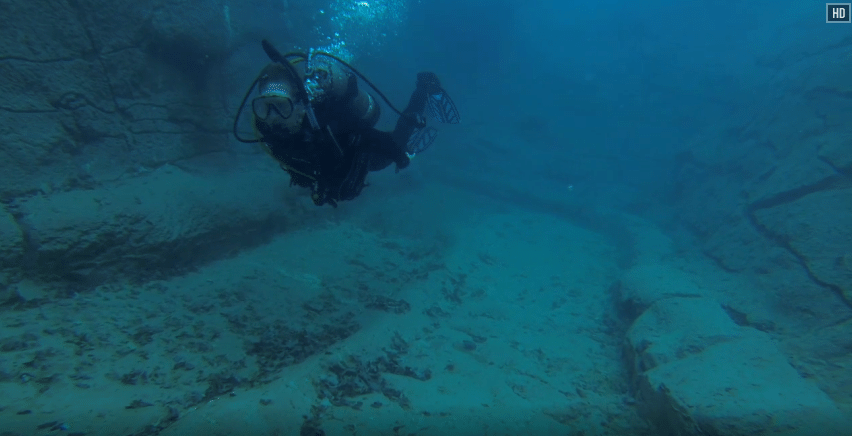 You’ve read about the ongoing effort to build the world’s deepest pool in the UK, right?

Wouldn’t it be nice if you were rich enough to build your very own private pool deep enough to scuba dive?

Well, one homeowner in the U.S. state of Utah has done just that.

In addition to having a water slide, wading area, grotto and other amenities, the pool in Springville, Utahis 140ft/43m long, 60ft/18m wide and at certain points 26ft/8m deep.

The US$2 million pool — which holds about 360,000 gallons/1.4 million liters of water — was built so the avid scuba-diving owner could practice his skills without having to travel.

Animal Planet featured the pool in its “Pool Master” show (granted, it was a year ago, but it’s still really cool). Check it out below. 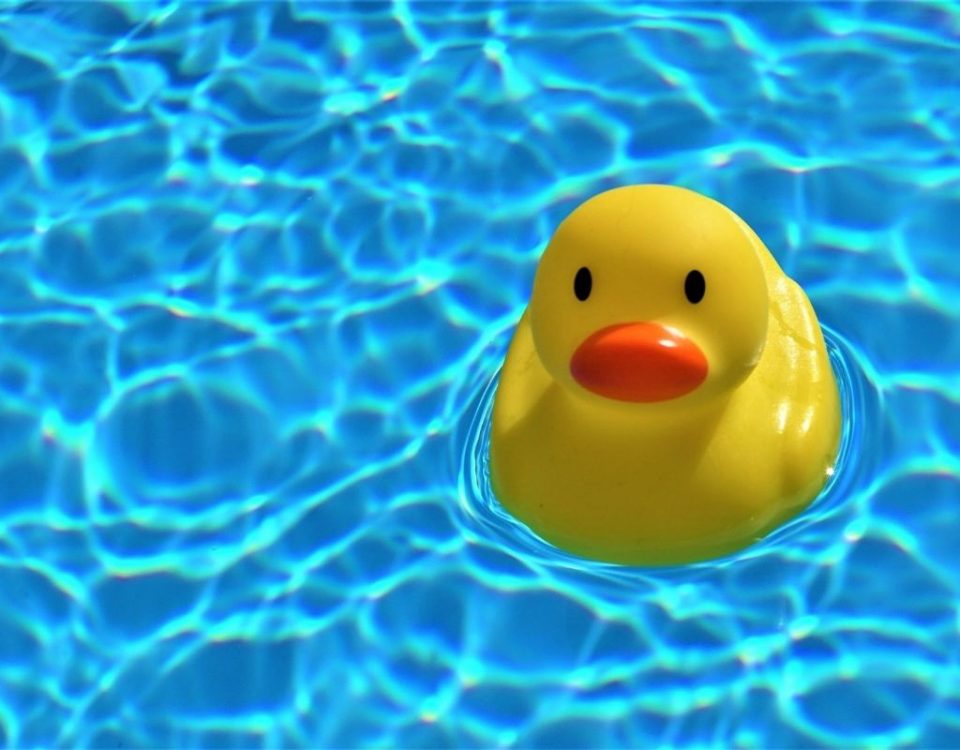 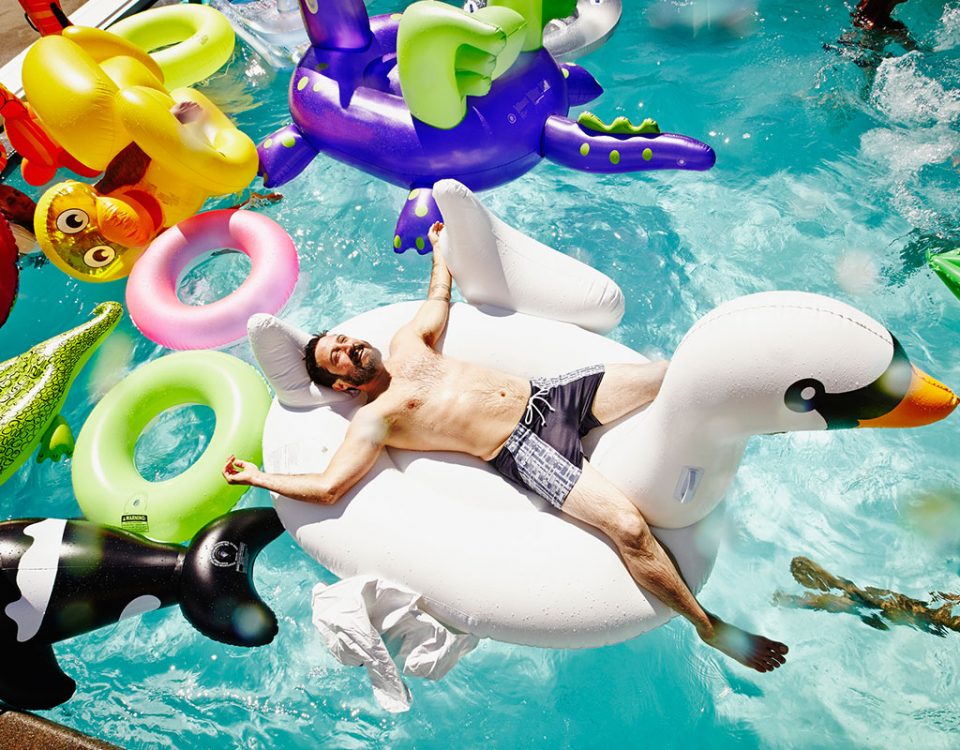 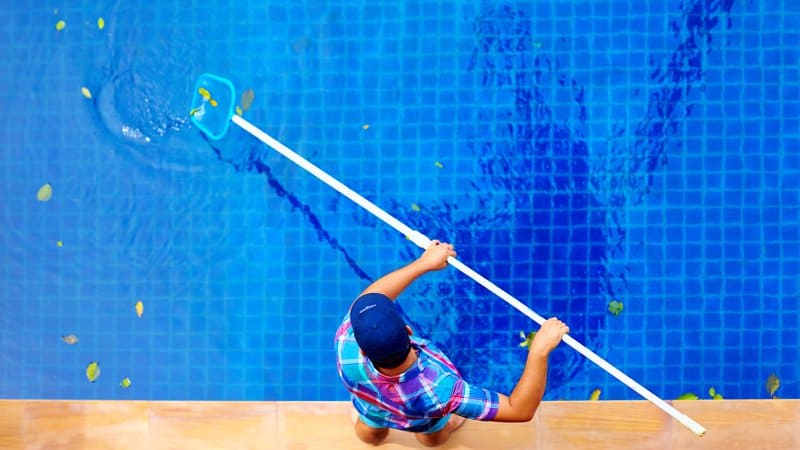